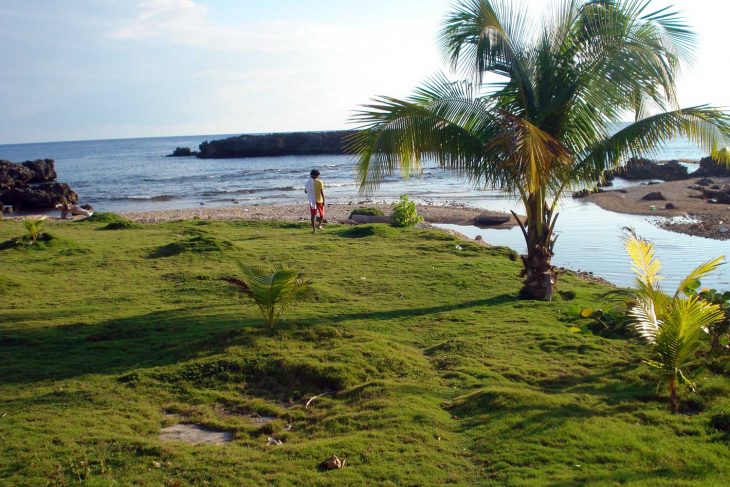 Portland is a parish located on Jamaica’s north east coast. The capital town of Portland is Port Antonio, a thriving exotic town full of markets and activity. Portland is situated to the north of St Thomas and to the east of St Mary in Surrey County.
It is referred to as the country or a rural area of Jamaica and is renowned for it’s great beaches, fertile soil and beautiful scenery.

The entire coastline is dotted with caves,rivers,waterfalls and hills. There are fourteen caves and 17 rivers that form a network through the parish of Long Bay.

Population is estimated at 82,000. Portland is a leading producer of bananas, coconuts, breadfruits, coffee, mangoes and ackee grown both for export and local consumption.

Tourism flourishes in Jamaica and Portland by and large remains a playground for the wealthy, many of whom own property there. World famous beaches such as Frenchman’s Cove, Winifred Beach and Dragon Bay are absolutely magic. The Blue Mountains are located in Portland also as is the world famous blue lagoon which is the crater of an extinct volcano.

Many films have been shot in Portland including “Twenty Thousands Leagues Under the Sea” and Cocktail with Tom Cruise.

Portland is quintessential Jamaica and is the home of “jerk”. 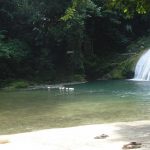 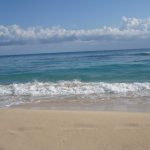 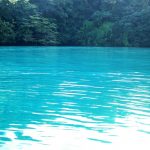 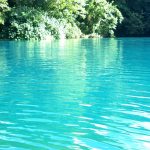 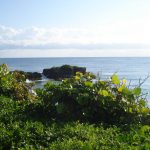 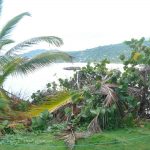 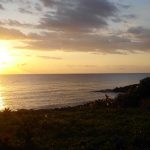 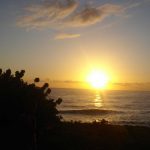 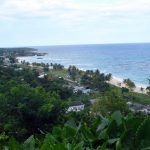 Jerk Chicken is something you would always eat if you go to visit Jamaica. It is available everywhere from five star hotels to private backyard barbeques. Everyone has there own version of this great mix of herbs, spices, fruits and vegetables. Boston Bay has it's own jerk street where there are many stalls, all selling different versions on different meats and seafood. Wild goat and pig, lobster, oysters and prawns. It is so delicious and addictive, you can't get enough of it. Of course many people are choosing to become vegan and they can get their jerk on roast breadfruit. I'm sure they'll come up with a jerk ackee vegan super dish sooner or later. Might even try to make one myself. Unfortunately we can only get canned ackee in Australia and it's no match for the real fresh fruit. One of the amazing ways to use jerk is to make a gourmet burger. Chicken thighs are moist and yummy, so if you can get organic chicken thighs, season it with good quality sea salt and black pepper, then rub in the jerk. You dont need a lot of Byron Bay Blue Aunthentic Jamaican Jerk Sauce as it goes a long way and is very strong. You'll work out how much you really love. Char grill over smokey coals and then put between a yummy brioche bun with some caribbean slaw made with lime aioli. For a little extra pizazz, you can char grill a piece of pineapple until it just slightly caramelises and whip up a mango salsa. These add an extra sweet exotic touch. We'd love to hear what you do with your jerk sauce. We jerk the turkey for christmas and it has become quite the tradition in this house. The roasted vegetables get coated in the jerk as well, and I can safely say irish potatoes, kumera, sweet potato, parsnips and carrots all taste awesome coated in the jerk sauces left in the roasting pan from the turkey. Long Bay Portland where Jah blue grew up is really the home of jerk sauce and you'll find the best jerk on the island here. Back in the sixties Long Bay Portland Jamaica was the place to be. There were Dancehalls called Silver Sea and Satellite and in the square a van would come and free Roy Rogers and cowboy movies would play into the night. Long Bay Hotel was kicking. An American purchased it and then business went bad and it was destroyed by a big storm. Today Long Bay seems quiet compared to the stories of back then. Rusting united nations rubbish skips lay empty on the beach front. Rubbish lines the beaches. It is still magnificent, but it seems tired. Everything including good food is expensive and a lot of people rely on their foreign relatives to bring them luxuries from overseas. The jerk still sizzles on a Friday night and the sound system goes up to blast into the early hours of the morning. The humble jerk still puts some spice into life. Jah Blue's authentic Jamaican Jerk Sauce is really good. try something different at your next barbeque.
Toggle the Widgetbar